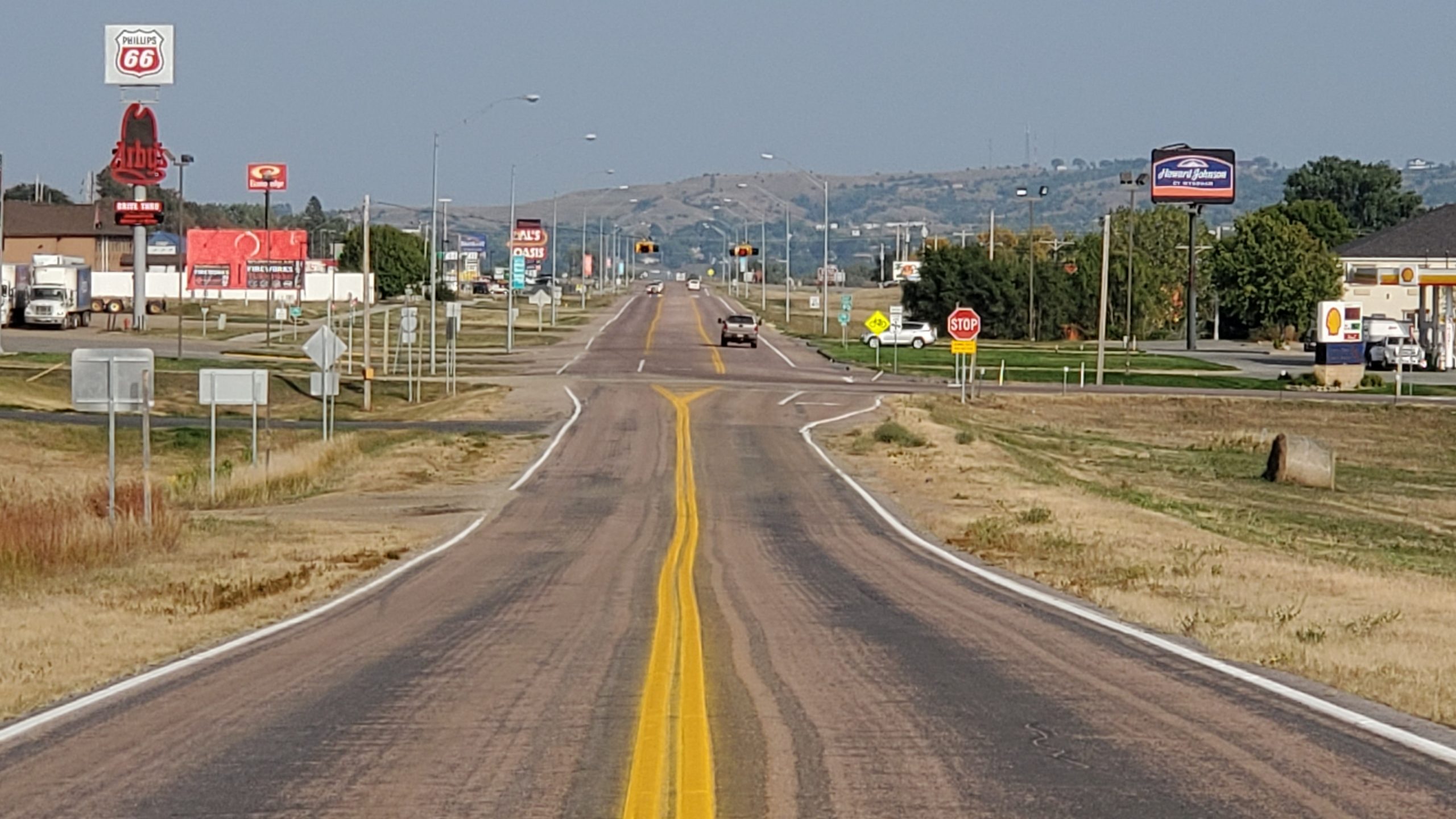 On September 17, 1804, Lewis and Clark camped on the west bank of the Missouri River near American Island where Oacoma is now located. During the remainder of the 19th century the area was a stopping off place for explorers, fur traders and steamboat men. The township of Oacoma was laid out in 1891 as the county seat for the newly formed Lyman County; the seat was transferred to Kennebec in 1922. The Chicago, Milwaukee, St. Paul and Pacific Railroad arrived to Oacoma in 1905 and Oacoma was known as a “banking post-village”. In the 21st century, it is a rest stop for I-90 travelers and a premier destination for hunting, fishing and recreation.